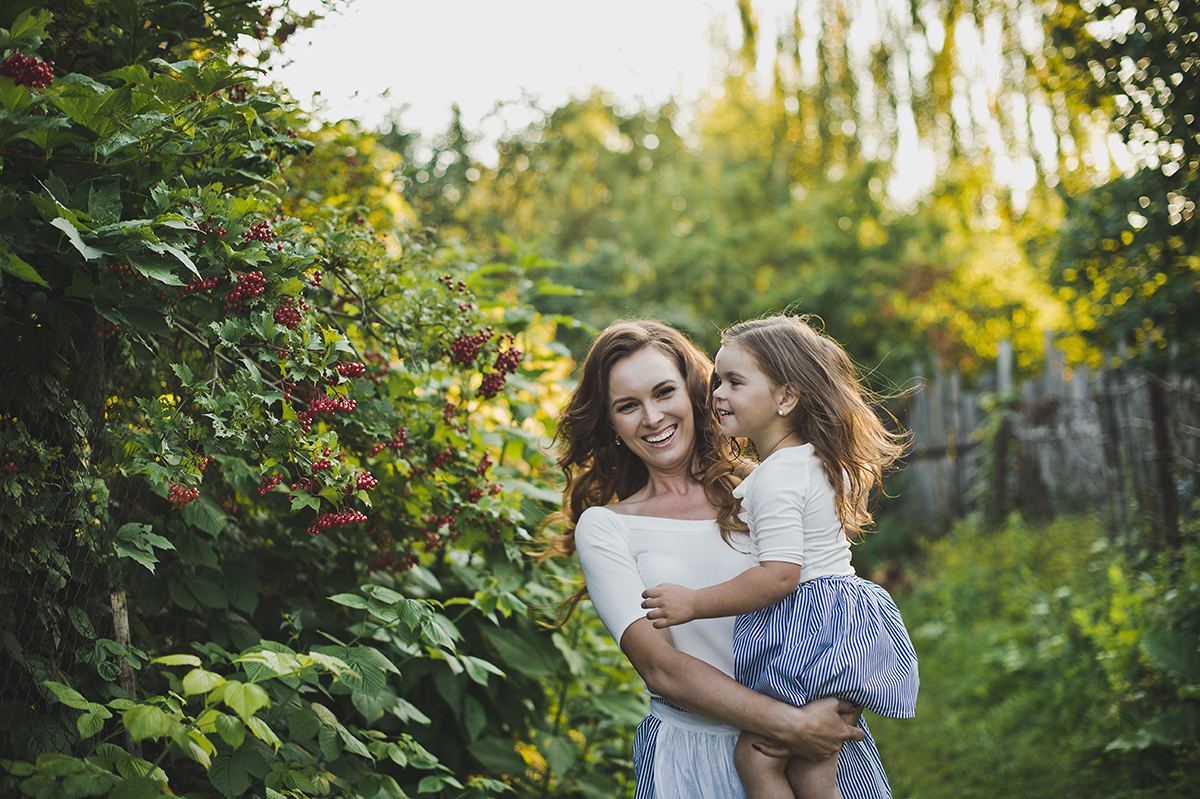 Recently we went over how to tell whether you have seasonal allergies or a cold. So if it’s allergies, what might be triggering those symptoms? Let’s go over some of the possible culprits of summer allergy symptoms.

As far as pollen is concerned, May and June allergies are typically caused by grass pollen. Thankfully though, their levels typically peak in mid to late June and aren’t really much of a problem in July.

Once July comes around, some areas tend to consider the month a break from most pollen allergy issues. Pollen isn’t being heavily produced, and in some areas, it’s often too hot and dry for mold to be a problem. This isn’t always the case in the southern regions though where humidity levels are high even at the peak of summer.

Another culprit when it comes to summer allergies is smog. Ground-level ozone is a mix of sunlight and chemicals from auto exhaust, and it’s a huge problem in the summer months especially if there’s little wind to move air through.

Although they’re less likely to make your eyes and nose itch throughout the day, insects such as bees, fire ants, yellow jackets, hornets, and wasps are extremely active in the summer months. For some people, they can cause sudden and severe reactions even if previous encounters haven’t been as severe. Severe life-threatening reactions include swelling of the tongue and throat, nausea, dizziness, or even going into shock. If you experience any of these symptoms then you should seek medical care immediately.

Looking ahead to August, weeds and wild grasses begin to pollinate again. You’ve probably heard of this as hay fever, although ragweed pollen is usually the culprit. Hay was blamed for years because farmers would harvest it in the fall, and this “illness” was associated with that harvest. The “hay fever” has stuck around anyway.

Whatever allergy symptoms you experience, it’s a good idea to get tested for allergies. Knowing exactly what you are allergic to can help you and your doctor determine the best treatment for your symptoms. If you’d like to learn more, give us a call at 706-248-6860.