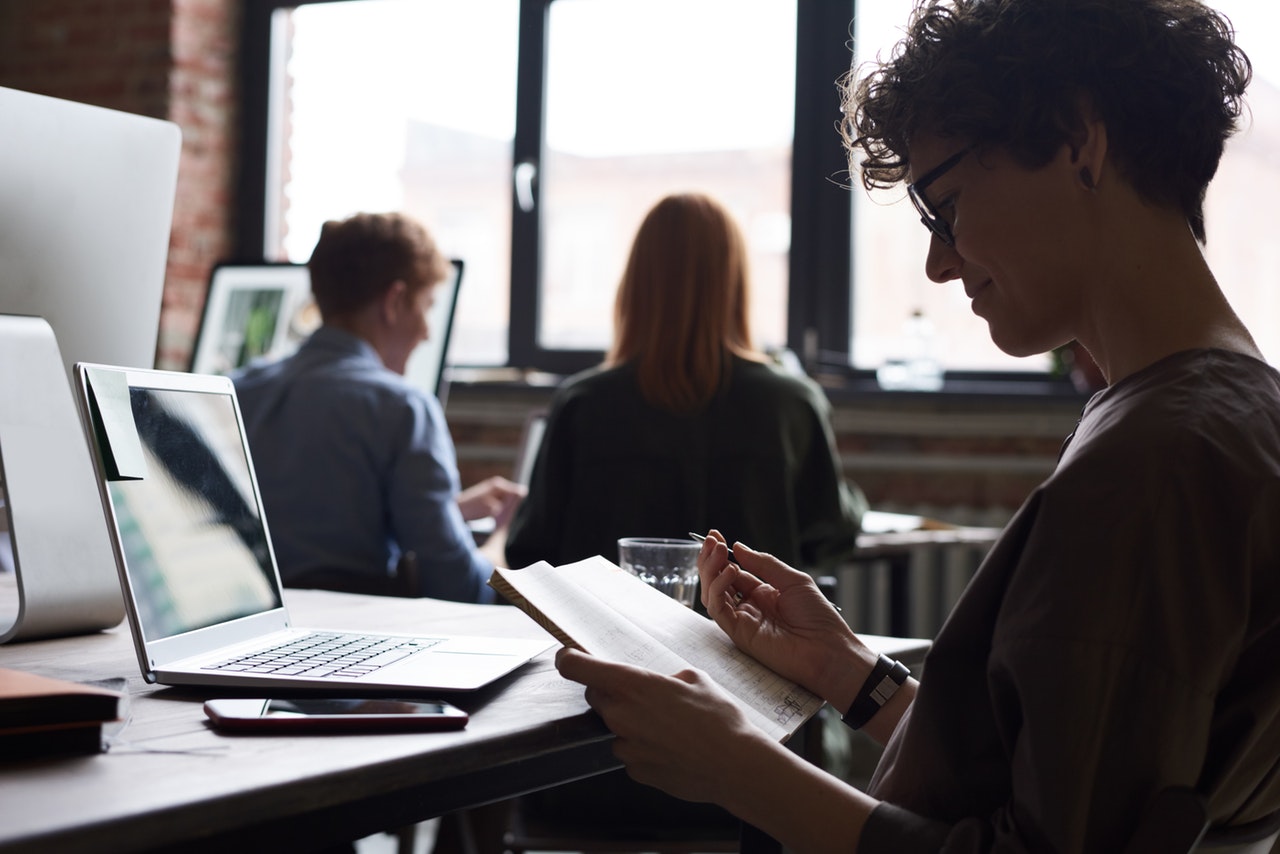 The way that we breathe impacts the way that we feel, it's as simple as that. The numerous breathing techniques for calming down, relaxing and sleeping are fairly well known at this poin, but did you know that there are breathing methods for boosting concentration and memory power?

Anyone experienced with most aerobic exercise programs is aware that they can experience a boost from physical exertion. The benefits include increased blood oxygen, more blood flow to the brain, and the endorphin release that some call ‘runner’s high.’ Breathing through your nose during such activities is important because it helps to expand the lungs more completely, and lengthens the full-lung part of your breath cycle.

These concentration-boosting effects have their origins in one of the most basic, survival-promoting behaviors exhibited by animals: it’s called the ‘fight or flight’ response, and it is evolved from the body’s near-instant response to serious injury or life-threatening danger. The body responds to such urgency with a release of adrenalin, which causes the heart rate to leap, and breathing to become more rapid. More oxygen flows to the brain and muscles, and we quickly hit a state of high mental activity and clarity of focus, the better to make hair-trigger decisions in life-or-death situations.

But, you don’t need to suit up in spandex and leg warmers, or dodge cars in traffic to get the benefit of a concentration-sharpening boost in blood oxygen and brain stimulation. If you take a little time to learn and practice it, controlled rapid breathing can trigger an adrenaline rush, a boost in oxygenated blood flow to the brain and muscles, and increased heart rate, blood pressure, respiratory rate, metabolic rate, and blood glucose concentration.

Yoga practice offers a rapid breathing technique (the term for breathing practice is pranayama) called Breath of Fire. In it, you breathe in and out rapidly through your nose, with equal emphasis on the inhalation and exhalation. Breath of Fire is considered an advanced practice, and instruction by a trained yoga teacher is recommended. One more approachable method is to sit straight on a firm surface, close your mouth, and use your diaphragm to pull in and pull out a series of relatively deep but rapid breaths – as quickly as three in- and out-breaths in one second. Beginners should go just five seconds at this pace, as this pace is still beneficial. As your breathing apparatus strengthens and your lung capacity increases, you can increase the length of the exercise, or repeat it more often.

According to the Kundalini Research Institute, performing the breath of fire exercise helps to oxygenate and detoxify the blood. The institute maintains that regular practice improves the capacity of your lungs, balances the sympathetic and parasympathetic nervous systems, improves concentration boosts your sense of well-being, among other benefits.

Also, a draw-and-hold breathing technique – inhaling deeply through the nose and holding the breath for as long as possible – may help improve your lung capacity, and be helpful when engaging in short, highly intense exertion, like that of weight lifters.

So, that’s how to get started on nasal breathing and exercises to boost memory and concentration. Always contact your doctor with any questions you may have about breathing and your health.