10 Things You Never Knew About Your Ears, Nose, and Throat

10 Things You Never Knew About Your Ears, Nose, and Throat 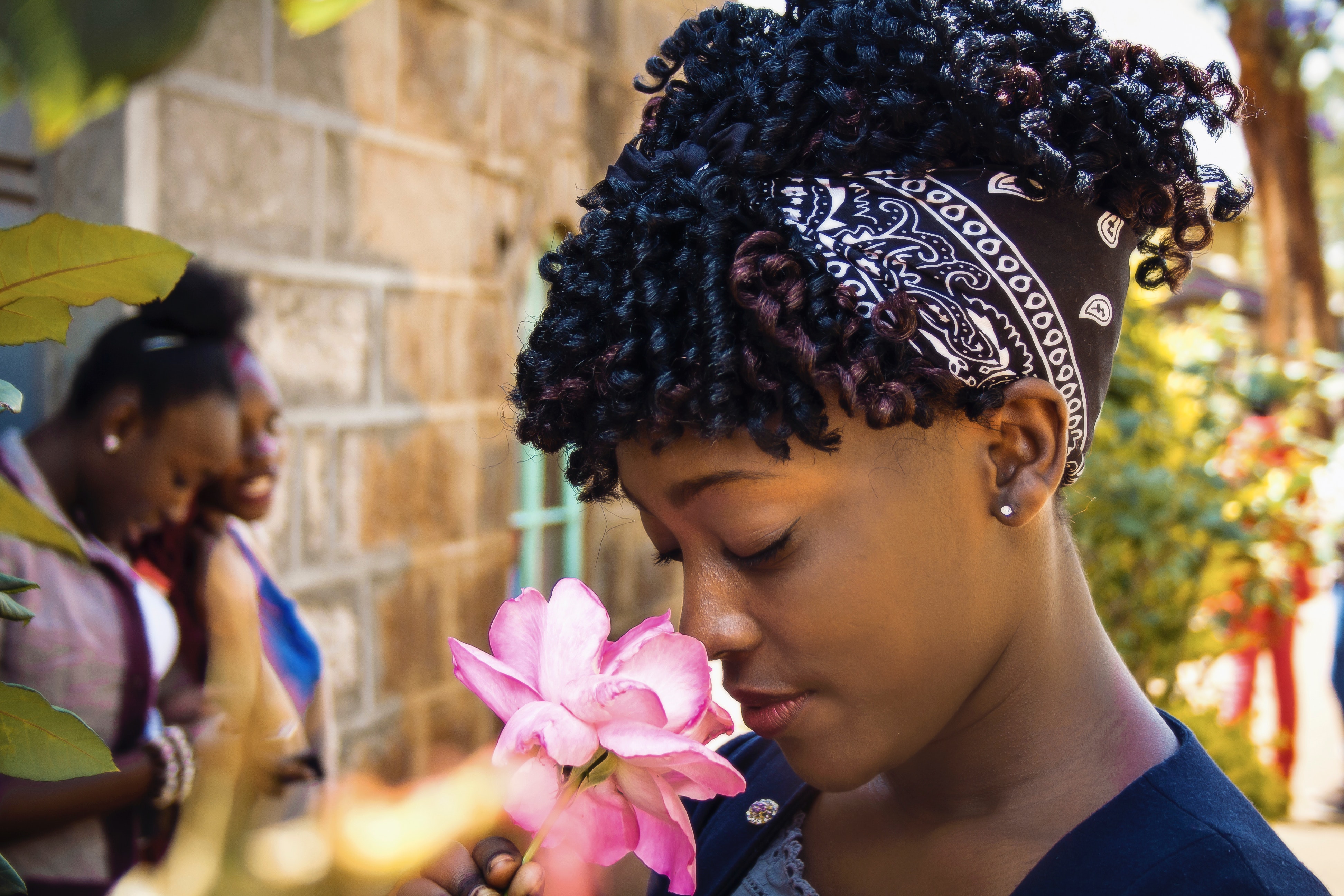 1. Around 20,000 liters of air pass through the average adult’s nose every single day.

2. Humans have about 12 million olfactory receptor cells, but that number decreases with age.

3. The nose contributes to how we perceive taste.
The sensation of flavor is a combination of a food’s actual taste, smell, and texture perceived by the brain. Also, the cells in your nasal passages that perceive smell relay information to the mouth by way of what is called olfactory referral.

4. Your nose never stops growing.
While it will reach its main shape by age 19, the nose will continuously change over your lifetime.

5. The nose produces one whole liter of mucus each day. Due to Post Nasal Drip, you end up swallowing almost all of the mucus produced.

6. Earwax has been useful to anthropologists for studying mankind’s early migratory patterns. Depending one which region people traveled to, or lived in, they either had dry earwax that they produced, or wet earwax.

7. Humans can detect more than 10,000 scents.
Your nose has approximately 400 types of scent receptors that can detect around 1 trillion different odors.

8. Your nose is connected to your memory.
Our sense of smell is connected connected to the limbic system, which is the part of the brain thought to be responsible for the attribution of emotions to events. This is what causes certain smells to trigger memories.

9. Earwax production is increased when you are stressed or scared.
The glands in the ear that help to secrete wax are a class of glands called the apocrine glands.  These glands are also responsible for your smelliest sweat. Just as stress can make you sweat more, it can produce an increase in your earwax production.

10. Not all living creatures hear with ears. Snakes use jawbones, fish respond to pressure changes, and male mosquitoes use antennae. Animals all have an ear, nose and tract system that is specific to what they need to survive.